Top
On October 20th, BepiColombo, the joint mission of the Japanese and the European space agencies (JAXA and ESA), has been successfully launched from Kourou, French Guiana. 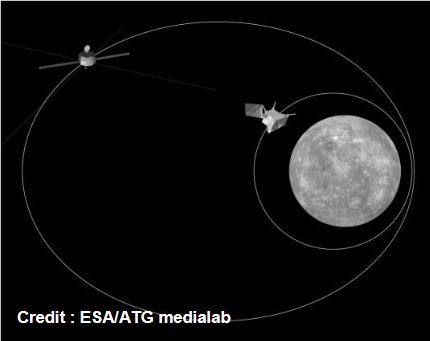 Buc, France, October 23rd 2018 – BepiColombo is the Europe’s first mission to Mercury, the closest planet to the sun and the least explored terrestrial planet in the inner Solar System.
Because of the planet’s proximity to the Sun and its harsh environment, the mission has been identified as one of the most challenging long – term planetary projects.
Read more